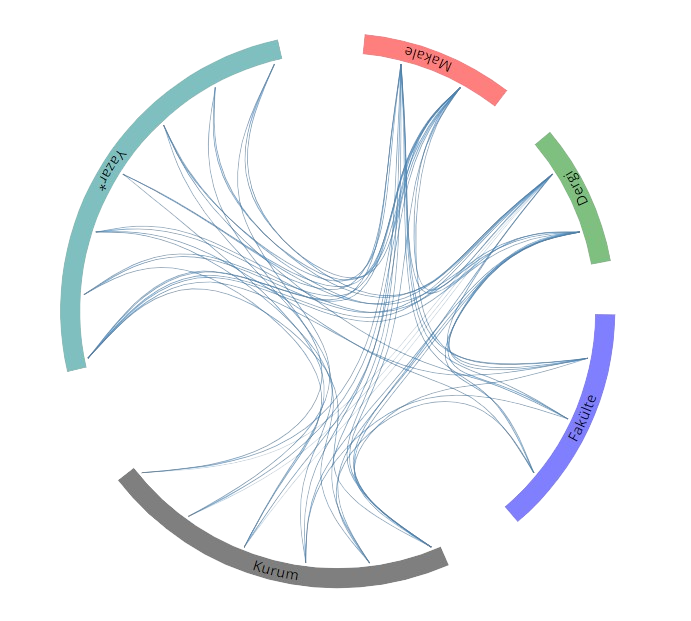 Kürşat CESUR was born in Çanakkale in 1982. He graduated from Kütahya Anatolian Teacher Training High School in 2000. He got his BA degree from the ELT Department of Hacettepe University in 2004 and his MA degree from the ELT department of Çanakkale Onsekiz Mart University in 2008. In 2012, he got his PhD degree in the field of ELT at Gazi University. In 2013, he became Assistant Professor Doctor in the ELT department of COMU, where he started working as an instructor of English in 2004. Now, he has been working at the ELT Department of  Faculty of Education, COMU since 2013.

Teaching English to Young Learners I

Pre-service and In-service EFL Teachers' Views on the General Knowledge Elective Courses of the ELT Department: Suggested Syllabus for the Most Preferred Course

An Analysis of the Content Knowledge Elective Courses of the ELT Departments: A Suggested Syllabus

Review of the studies on teaching practicum courses in Turkey: Suggestions for teacher education

EURASIAN JOURNAL OF LANGUAGE TEACHING AND LINGUISTIC STUDIES, vol.1, no.1, pp.30-36, 2021 (Refereed Journals of Other Institutions)

International Journal of Research in Teacher Education, vol.10, no.4, pp.35-49, 2019 (Refereed Journals of Other Institutions)

Opening Many Locks with a Master Key: Six EFL Games Played with a Set of Cards

International Journal of Language and Literary Studies, vol.1, no.2, pp.1-16, 2019 (Refereed Journals of Other Institutions)

INTERNATIONAL JOURNAL OF EDUCATIONAL RESEARCH, vol.9, no.4, pp.9-19, 2018 (Refereed Journals of Other Institutions)

International Journal of Progressive Education, vol.14, no.3, pp.123-140, 2018 (Refereed Journals of Other Institutions)

Who is More Responsible? Preparatory Class Students’ Perceptions of Responsibility

What is the Starting Eleven of your T.E.A.M. (Teaching English As Managers)?

Playing Ten Games with a Set of Cards: Which Game is the Best?

The International Conference on Teaching Languages to Young Learners, İzmir, Turkey, 16 - 18 May 2017, pp.47

Parents’ Roles and Attitudes towards Teaching English to Young Learners

Are the school principals providing enough support and encouragement for the teachers in Turkey?

All About Teaching English to Young Learners and Children: What Has Been Discussed So Far in ELTJ

Prospective teachers’ perceptions of their competencies in teaching English

Any Communication Problems with the Management?

An alternative way of testing and scoring: Multiple-answer multiple-choice questions for classroom use

Do they object to objectivity?

Dictionary of Linking Words: A Guide to Translation Studies

The Journal of Language Teaching and Learning

The Journal of Language Teaching and Learning